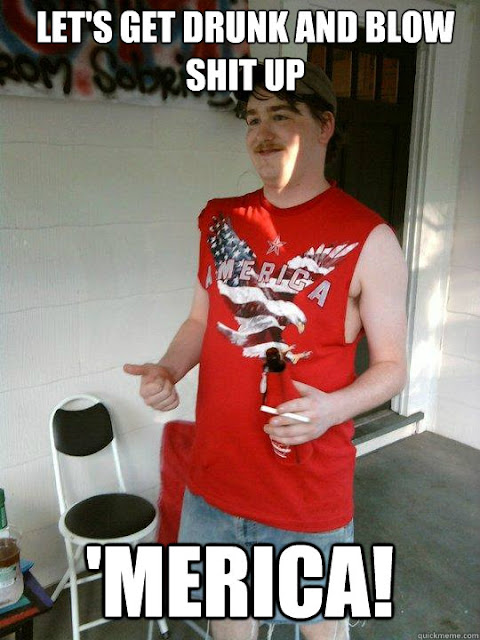 The People of Yesterday Held Different Beliefs Than We Do Today! WHAT IS WRONG WITH THEM?

Lately I've been spending a lot of time reading through the TOR.com exploration of Gary Gygax's Appendix N and wondering what is wrong with these people. Their criticisms are often not about the works they're reading but instead about the people who wrote them - people who often reflected the times they lived in by holding outdated views about morality, sexuality, race relations, social justice, and the like. As a result their objections all tend to sound the same: "Author X was writing in 1910 and held views that were common during their lifetime but are completely wrong by today's standards. What the fuck is wrong with them?" I mean who would ever imagine that someone writing more than a hundred years ago might have moral and societal values that are vastly different from the ones we have today.

It doesn't end there, though, as so often the argument that they're making isn't just that these people lived in a vastly different society from what we live in today but that we should not read them because of that very fact. These authors from the past, Lovecraft and his Pulp contemporaries, should be actively avoided because they held the wrong beliefs and that is the exact opposite of a liberal's core belief, not only when it comes to reading, but to free speech in general.

Look, liberals used to be the cat in the room who listened to too much jazz, drank whiskey, smoked unfiltered cigarettes, and was constantly pushing lists of locally banned books into your hands and rasping, "Man you got to read Hoffman, Thompson, Miller, Twain, Vonnegut, Heller, Faulkner, and Salinger because what they're doing is on another level from the rest of us." We used to be the guys who were telling the fascists to go fuck themselves because we're not going to use their approved language and walk down the road thinking their approved thoughts. We were the god-damned, liberal, pinko, commie, fags who were challenging the conservative elements of the nation by going out, doing, being, and trying everything until we found our own thing. We were the people who taught the world to, "Do you, bro," because what mattered was that each of us were true to ourselves and developed a morality and understanding of the world that we could live with rather than one that would grind us into dust beneath its heel. Somewhere along the line though the assholes infiltrated us and now we're sitting around looking at people demanding that they, "Do you, just so long as it's according to these pre-established guidelines of acceptable thoughts and actions." I've been a liberal for too long to suddenly begin walking down that line happily chanting the party slogans. "Think like us! Talk like us! Be an individual, just so long as you're exactly like us!"

I'm still reading books like The Tropic of Cancer, The Great Gatsby, Slaughterhouse-Five, Red Nails, Huckleberry Finn, and Catch-22. I'm still reading adventure stories and murder mysteries that have no morality plays attached to them. And though I've long since stopped smoking I'm still listening to too much jazz and drinking whiskey late at night while pushing lists of banned books on my friends telling them they've got to give these guys a chance.