About Those New Uniforms for Batman, Superman, and Wonder Woman

So DC is introducing some new uniforms for what many fans refer to as the big three: Wonder Woman, Superman, and Batman. It's clear from looking at these new designs that DC is going for a completely different feel not only to the characters but for the entirety of DC. 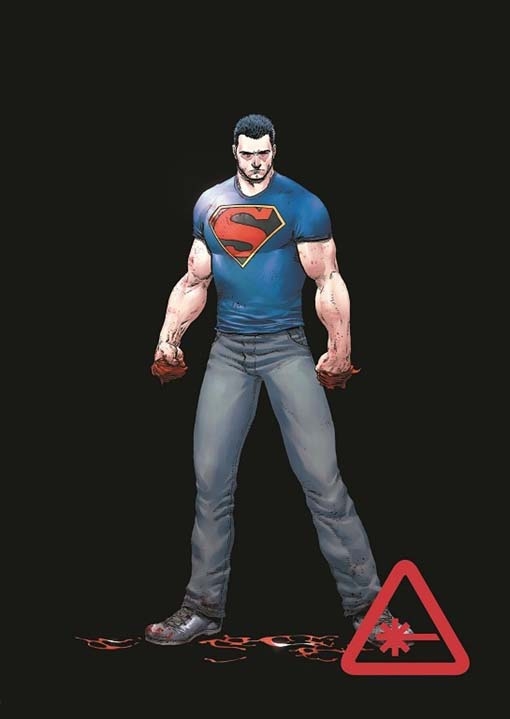 So here's Superman who looks like a more like he belongs in the old Valiant Comics with their "gritty" look that always made their characters seem indistinguishable to me. That said, intellectually the idea that Superman wouldn't run around with a secret identity really isn't all that farfetched. I mean no one could possibly hurt him without kryptonite so why should he fear if anyone knows who he is? I mean except for the fact that any loved ones he might have could be held ransom, killed, raped, and put in constant danger to manipulate him like a puppet. 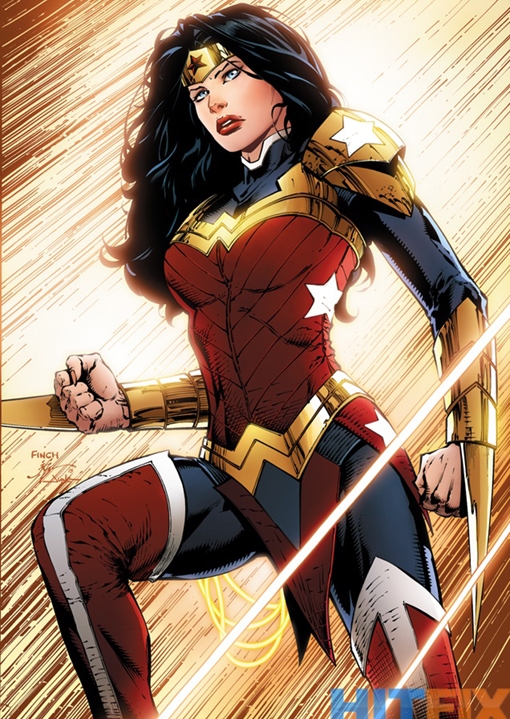 By far the best redesign out of the group is Wonder Woman. It's just a great look minus the needless Wolverine-esque spikes jutting out from her wrists. Still looks like a Valiant reject, but it's better than Batman. 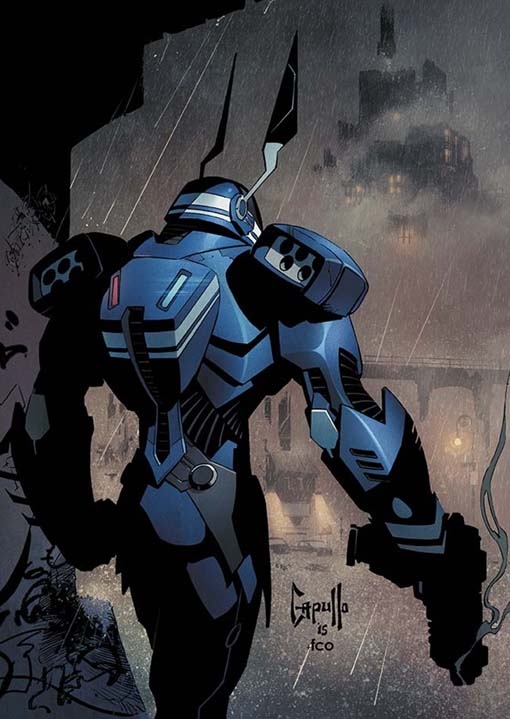 At this point I don't even know why they're still calling him Batman. He's a giant, robotic, rabbit with a gun. Fuck he'd be more at home in Savage Dragon

than he would as Batman!

I totally get that at this point DC is trying to go for a grittier feel with the books - all the redesigns, from Batman's smoking gun to Superman's fists dripping blood, reinforce this -  but making the DC universe into a new version of WildStorm isn't the way to go. Look Lee and DiDio are steering this ship and it's clear that they want to go down this way but I'm just not looking for these changes to be long term. If anything I expect them to be in retroconned into an alternative DC Universe at the end of the run when they reintroduce the classic uniforms like Old Coke coming back after New Coke pissed everyone off.