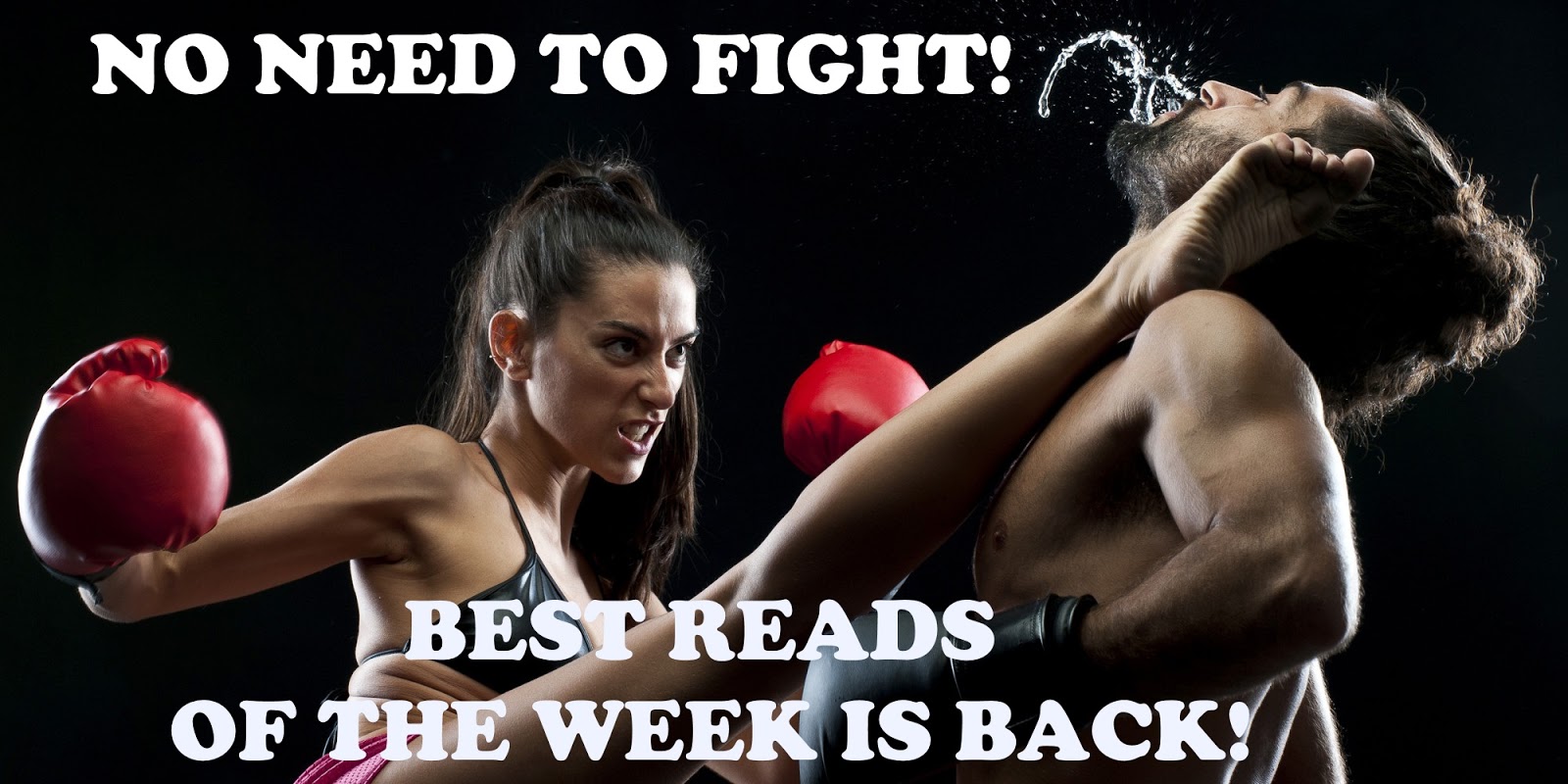 Welcome back to the Best Reads of the Week! Every week I read through more than 450 blogs looking for the best rpg related articles to bring them directly to you. This week we've got advice for breaking into game design; strange inches; a blog closing; anniversaries; and so much more! If you see a post that you like be sure and tell the author how much you enjoyed it!


If you've got any questions about this month's lists be sure and check out the FAQ. And as always, thank you for your comments, shares, plus 1s, and for taking the time to read this list. See you on the next set!


Breaking into Game Design as a Woman by +Jessica Price, from the blog Bedside Notepad: If you're a woman and considering getting into game design then this article by Paizo's Jessica Price is a great place to start thinking about how to get where you want to be. But don't think this advice is only applicable for women as it's great advice regardless of your gender.

When an Inch is not an Inch in AD&D by Delta, from the blog Delta's D&D Hotspot: There's a complexity to AD&D that often mystifies players who came later to the game, and this discussion of what 1 inch represents in the edition demonstrates one of the many reason why that happens.

Great Clomping Feet by Smiorgan, from the blog Department V: Like talking about your character, world building is a boring exercise that often only fascinates the person working their way through the process but bores everyone else who comes along afterwards.  Hard to argue against that statement.

Sorry We're Closed by +Eric Treasure, from the blog The Dragon's Flagon: Come say goodbye to a great blog that has never gotten as much attention as it deserved.

When it's Time for a Character to Leave the Party by +Tim Shorts, from the blog Gothridge Manor: Occasionally there comes a time when it's right for a character to walk away from the story. This post by Tim highlights when the time is right by talking about when his own character stepped off the stage.

Fortieth Anniversary of Games Workshop by +Jon Peterson, from the blog Playing at the World: It seems that a year after the fortieth anniversary of Dungeons & Dragons that we've forgotten that other companies were started shortly on the heels of TSR. Thank goodness that Jon Peterson is there to remind us about some of the other great companies that have dominated their industries!

Monster Manual's Appendix N by Mike Monaco, from the blog Swords and Dorkery: The original Appendix N was designed to inspire you to come up with great adventures and to help inspire the tone of your campaigns for years to come. So what if the Monster Manual had come up with books to inspire your monsters? Mike Monaco is trying to do just that and you should totally come along for the ride and help him out!

The Past Few Years Have Been Wasted by Talysman, from the blog The Nine and Thirty Kingdoms: So if something isn't expressly written in the rules than you can't do it? As Talysman put it, "Since when was that an Old School idea?"
at March 05, 2015