I've been thinking a bit about the amount of gods that we tend to throw into our role-playing game worlds, and in particular in the World of Greyhawk, and how as a community we tend to overpopulate them. Often the gods tend to cross over each other offering the same opportunities for a player mechanically while providing a limited difference in the character's narrative, if any at all. Take for example the way that the Living Greyhawk Gazetteer, the last real supplement on the World of Greyhawk as a whole, dealt with gods. In it players are presented with an option of 71 gods in all their various power levels. Each is presented with its own lore and their respective domains. Largely though it feels superfluous; like a tacked on afterthought, barely worth mentioning but still too expected to be left out of the book.

On its face the obvious solution to this glut of gods is to limit the players choices in the matter and to focus on a core group that the Game Master finds palatable for the adventure. It's not a very satisfactory solution to the issue, though, and it leaves a bad taste in my mouth. The problem is that if you pick twelve gods to focus on one of your players is bound to have a love for some alternative god, such as Dalt, and if you allow the one exception then why not another? And suddenly your twelve is now sixteen, or 20, or 30 and your setting is dealing with a divine bloat all over again. 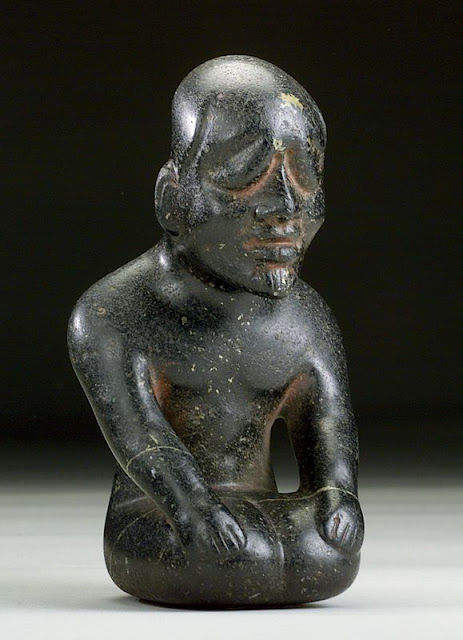 Recently I've been considering a solution that feels a bit more satisfactory to my delicate sensibilities and that explains away the overlap in a fashion that I can accept. Instead of having a world filled with dozens or hundreds of individual gods there is a single, all encompassing god and all the various incarnations that people worship are just aspects of that being. Even the conflicts between the various aspects of the god are simply expressions of its natural conflicts; the various thoughts and urges within a being played out on a cosmic scale.