So I had so much fun making those last few covers that I decided to make a few more. Hope you like them.

If you like them, or just enjoy making Mearls and Co miserable by filling their twitter feeds with Greyhawk noise, send these to them. Send them your favorite cover and tell them I WANT MOAR GREYHAWKS! Don't let them think that the only people who need official products are the Forgotten Realms kids! 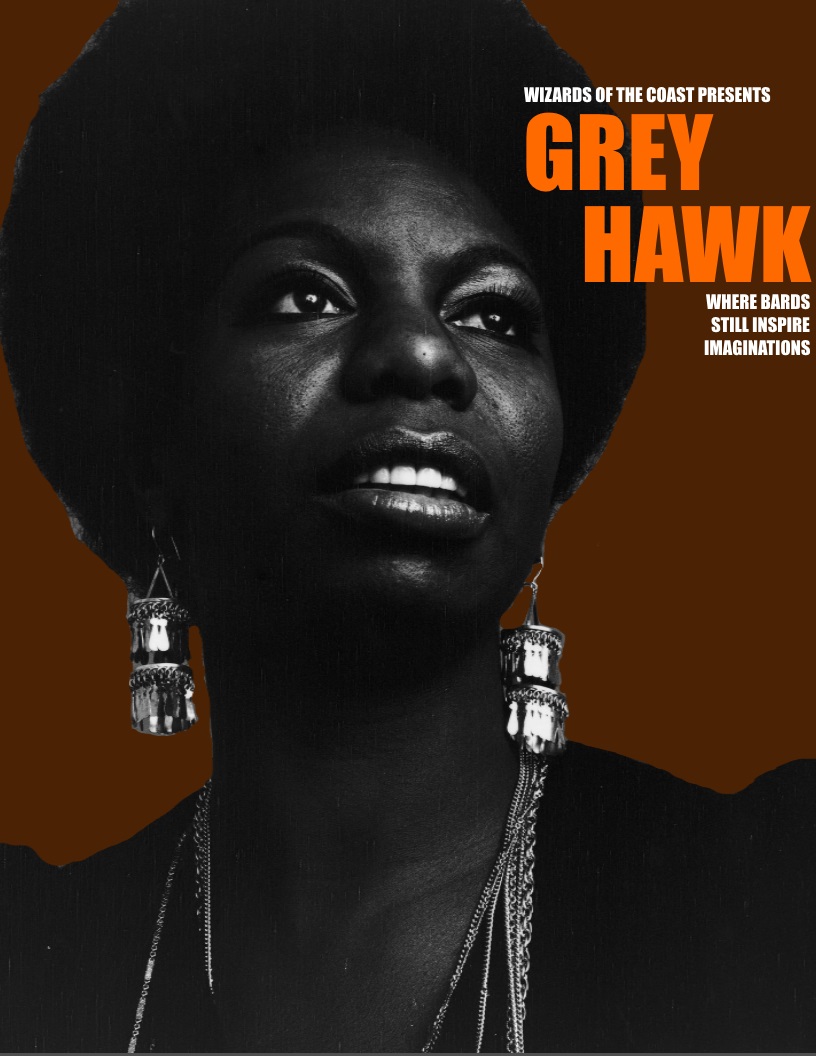 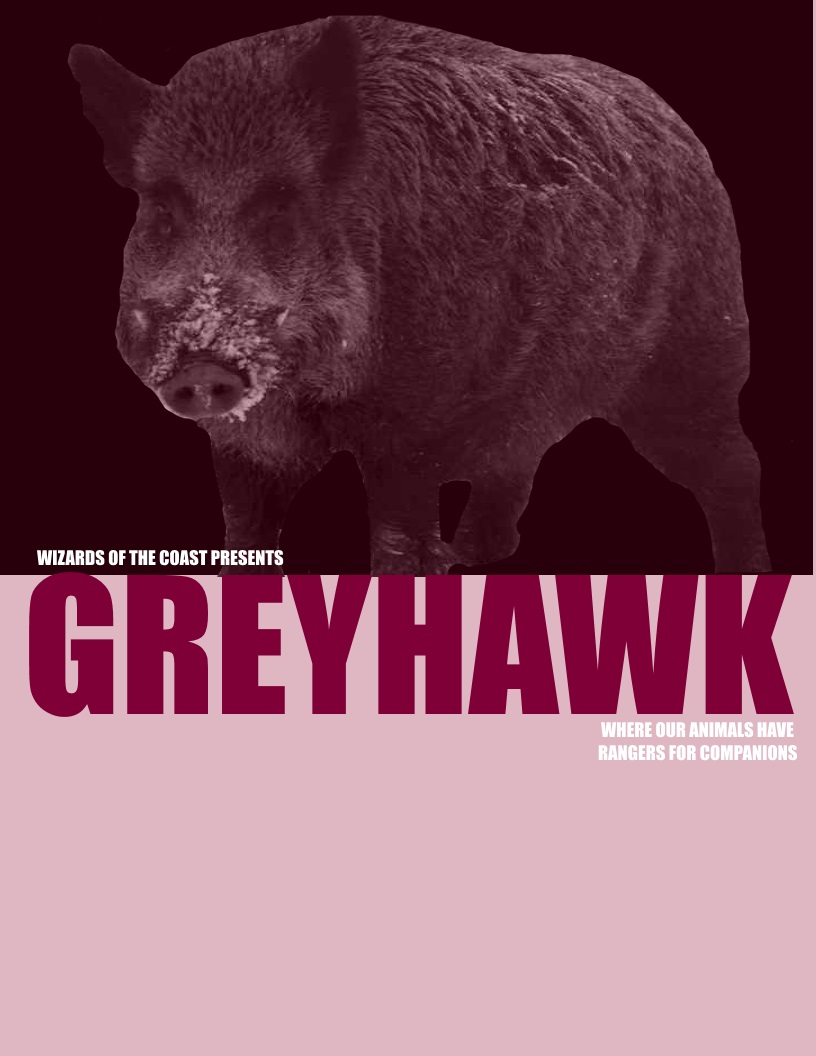 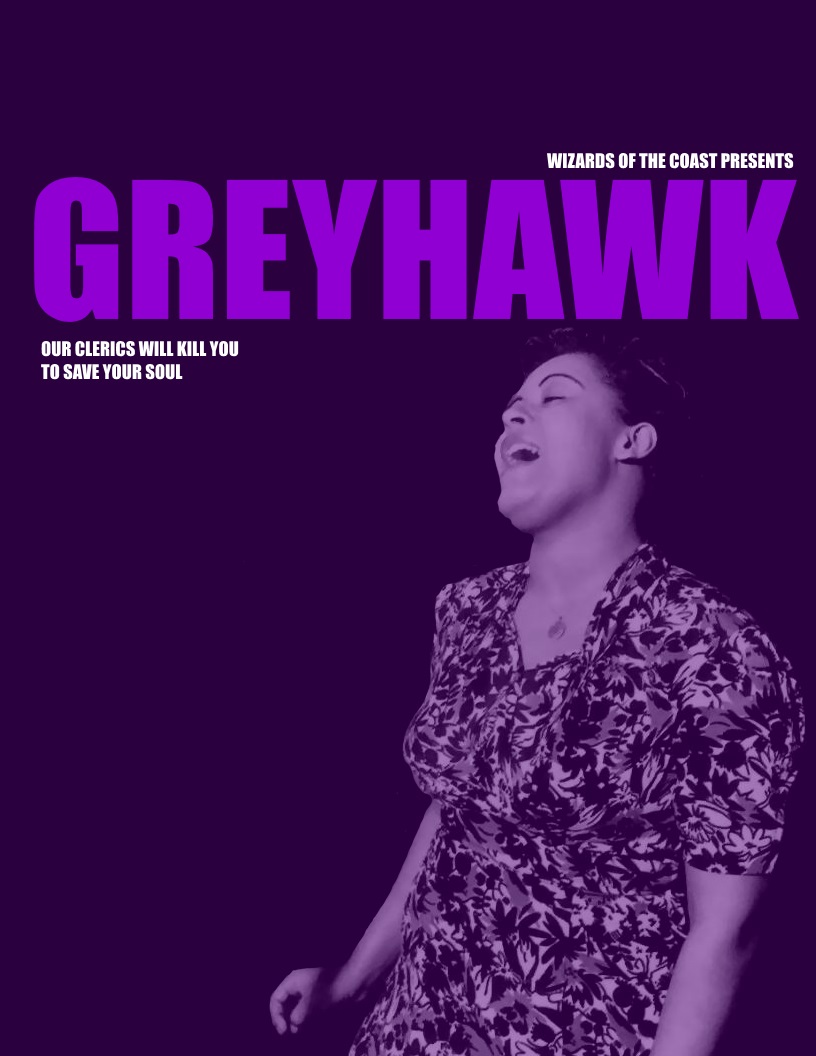 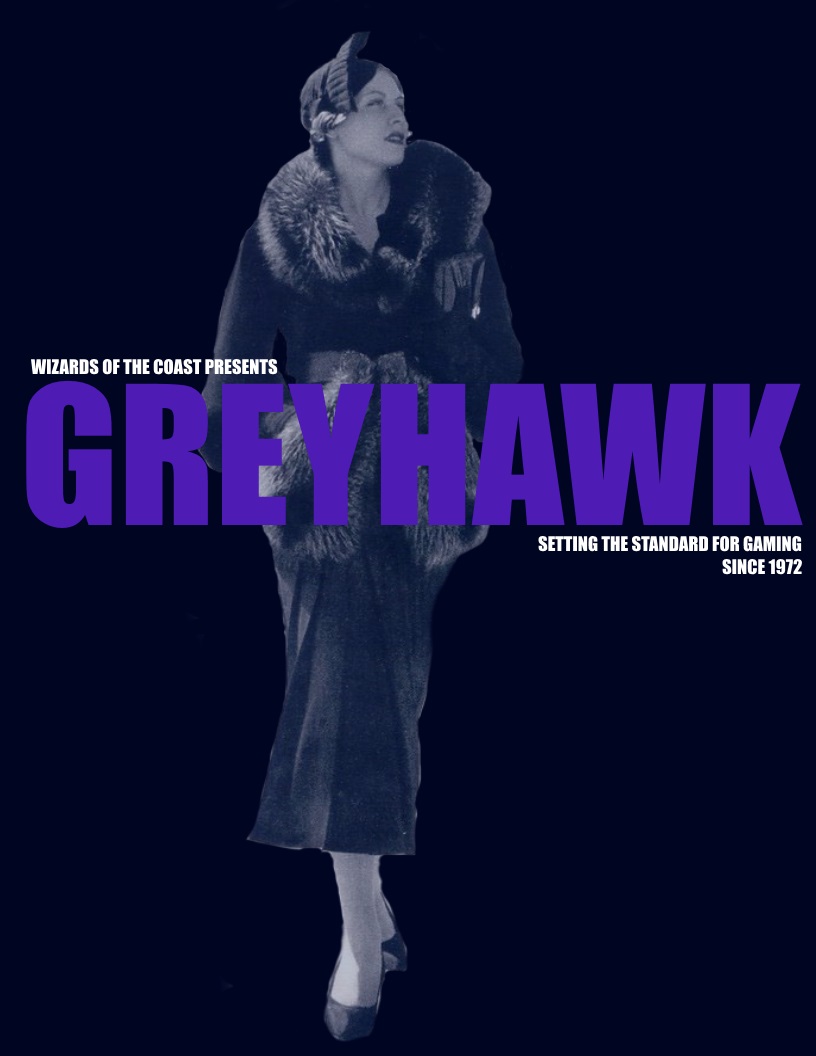