I'm still kind of bummed that we're not going to see an official Greyhawk anything from Wizards of the Coast for a while so I decided to make a few of my own. If you click on them they should all get bigger as I designed all of them to be around the 8.5 X 11 inch size. 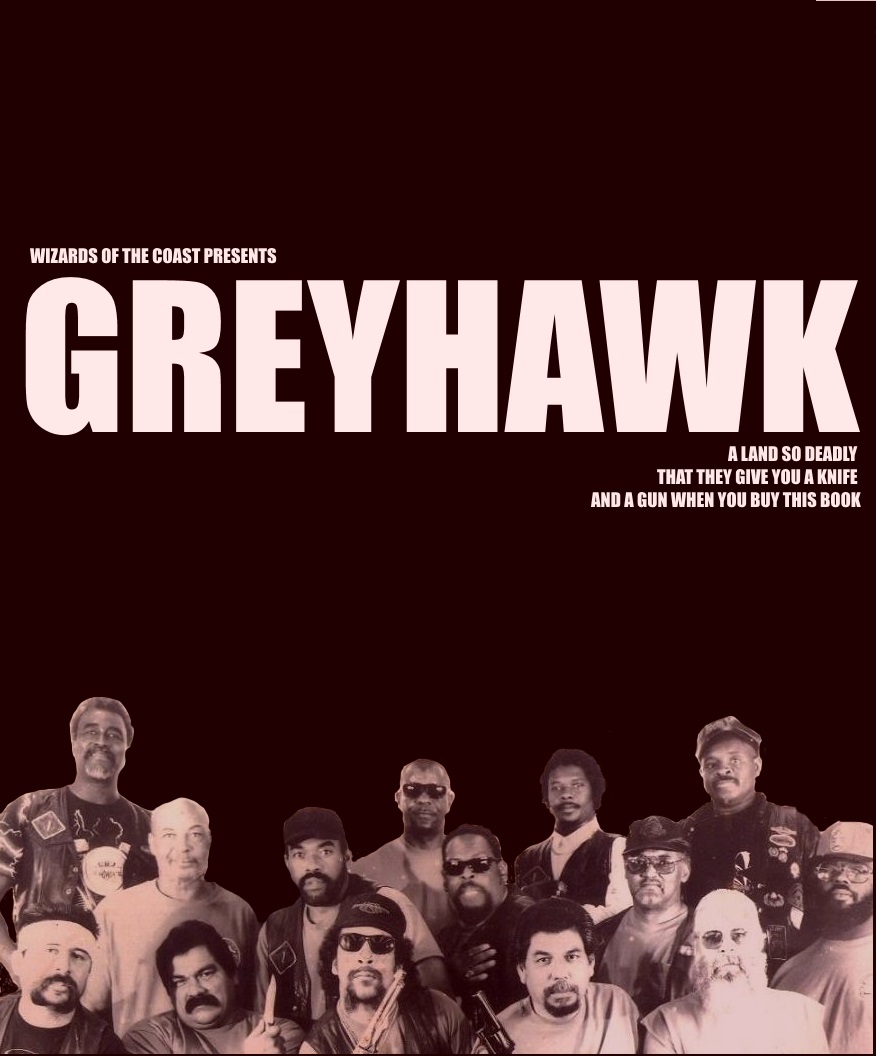 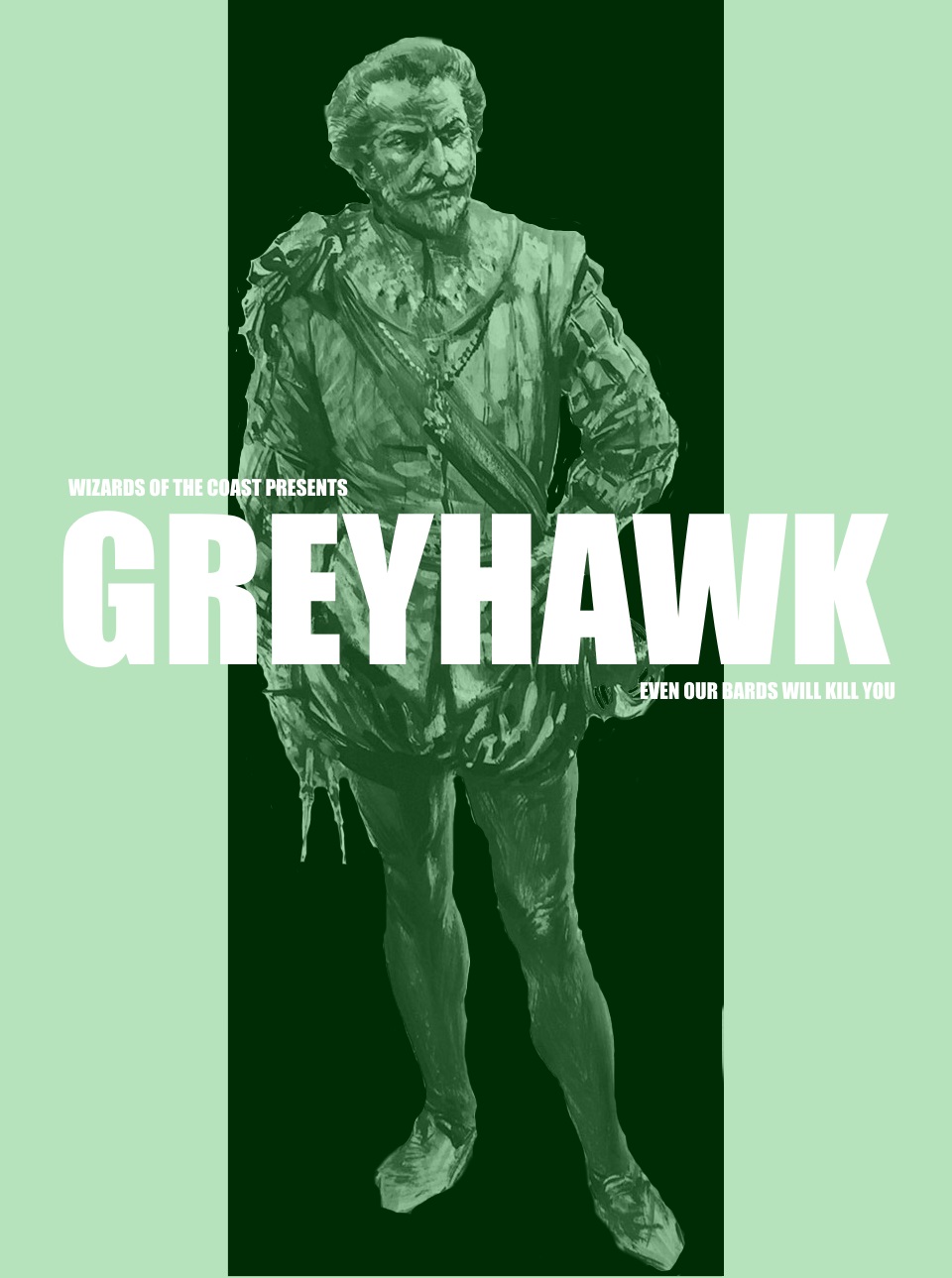 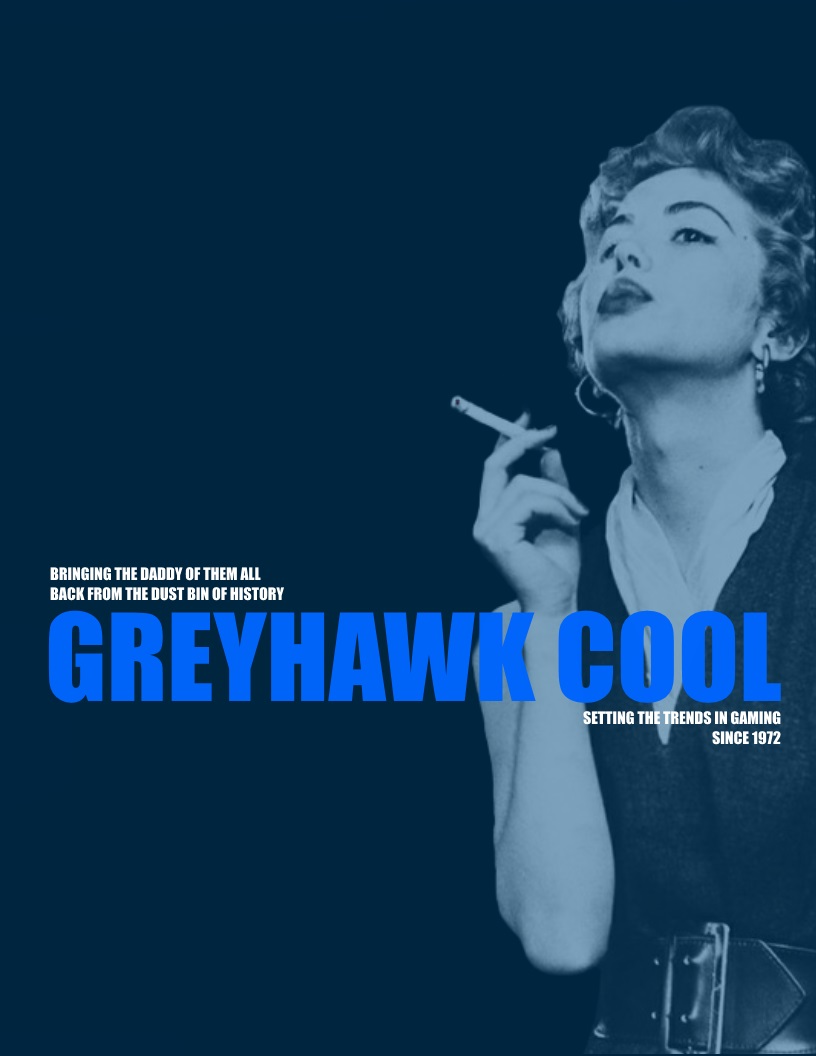 If you like them, or just enjoy making Mearls and Co miserable by filling their twitter feeds with Greyhawk noise, send these to them. Send them your favorite cover and tell them I WANT MOAR GREYHAWKS! Don't let them think that the only people who need official products are the Forgotten Realms kids!