Early Thoughts on an American Setting for Dungeons and Dragons

In researching how to build an American campaign it has become increasingly clear that many people want to focus on the colonial aspects of our history. Whether discussing North or South America the discussion revolves around the impact European settlers had on the native populations and the destruction to the environment that followed in their wake. Slavery is big in the conversations as are words like "genocide" and "racism." Then the conversations become serious as people discussing these "very serious" topics ask each other how it made them feel and if they better understand the plight of the natives.

What a terrible fucking time they must have in those games.

Anyway, If I am going to build a campaign world in the Americas then I have to reject the things that bore me and ruin the fun of a game set here. Gone then are the suggested themes of slavery, racial tension, religious strife, the plight of the poor, detailed dramas exposing the struggle of women (besides, they're too busy trying to survive just like everyone else to care about voting rights and jobs that no one else has either), and police states slowly supplanting the Republic. Nuance and complexity are mostly gone too as they have no place in an American setting. Pragmatism rules the cultural mindset here with Occam's Razor being the rule rather than a gentle lesson on disentangling our minds from over-thinking our problems. Our cultural heroes are men who cut through seemingly complex problems and dealt with the issues in a direct (often bloody) way.

Pragmatism has to be the fundamental underpinning of all that comes after if the setting is to ring true. Towns and cities are organized as best they can be at the time without holding to their ancient pathways and patters - because there are none here. Old ways have been abandoned with the transition to the New World and that means that new customs built on need rather than tradition are the way to go. No longer do you avert your gaze at the Lords and Ladies (gone too are those titles) because you're too busy trying to carve out a living on your own lands away from such frivolous titles and practices. The rich hold sway not because of title but because they can pay for what they want.

A game set in the Americas has to be different, not out of spite, but because the Americas are different. Unlike Europe the Americas are wild with large portions unexplored even today on both continents. This land hasn't been settled (occupied yes, but not settled) for the majority of its history. Its native peoples are proud and often refuse to just get up and go for the new comers. There are mysteries here too which cannot be found in Europe. Mysterious lost cities rising out of dark jungles and swamps. Strange burial mounds rise high above the forests and ancient drawings for the gods wind their way across the arid deserts. Languages with out writing are spoken everywhere while words written down long ago have had no tongue utter them in more than a thousand years.

For this setting to gain traction there has to be a feel of the wild spaces without the hope of a big, friendly city over the next hill. You have to feel alone out there and be ready for hostile natives that don't take kindly to your explorations (would you if some jackass came creeping through your woods). More than that, though, there has to be a feeling that wealth and power are within your reach. It has to feel like you can win your fortune through daring and cleverness and the world will know your name for it.

Cleverness and hope have to be rewarded and encouraged. This isn't a theocracy or dictatorship - especially out in the wilds away from the watchful eyes of kings and queens across the Atlantic. This is a land that should reward you for your efforts. So if you're smart enough to come up with a way to kill the Hill Giants without exposing yourself to danger than so much the better. Cleverness should be encouraged at all turns as their thinking will be what saves them more often than not when arms fail. As for hope, well, my group is from the United States and we've got hope covered in spades.

Magic will have to be rethought as too much freedom from danger will ruin the setting and allow them to walk over the challenges with mindless aplomb. No, no, no. Can't have that. Gone goes create food/water, light, and all similar such cheats. This game will need to feel like hard mode to get it to run right. Playing here will have to make you think and plan for the unforeseen. It will need to feel dangerous again.

I think this idea is beginning to take hold of me kids. 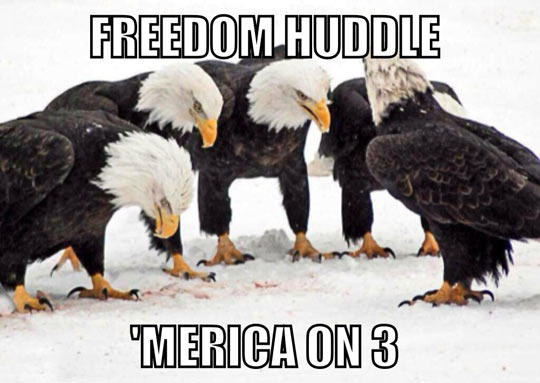