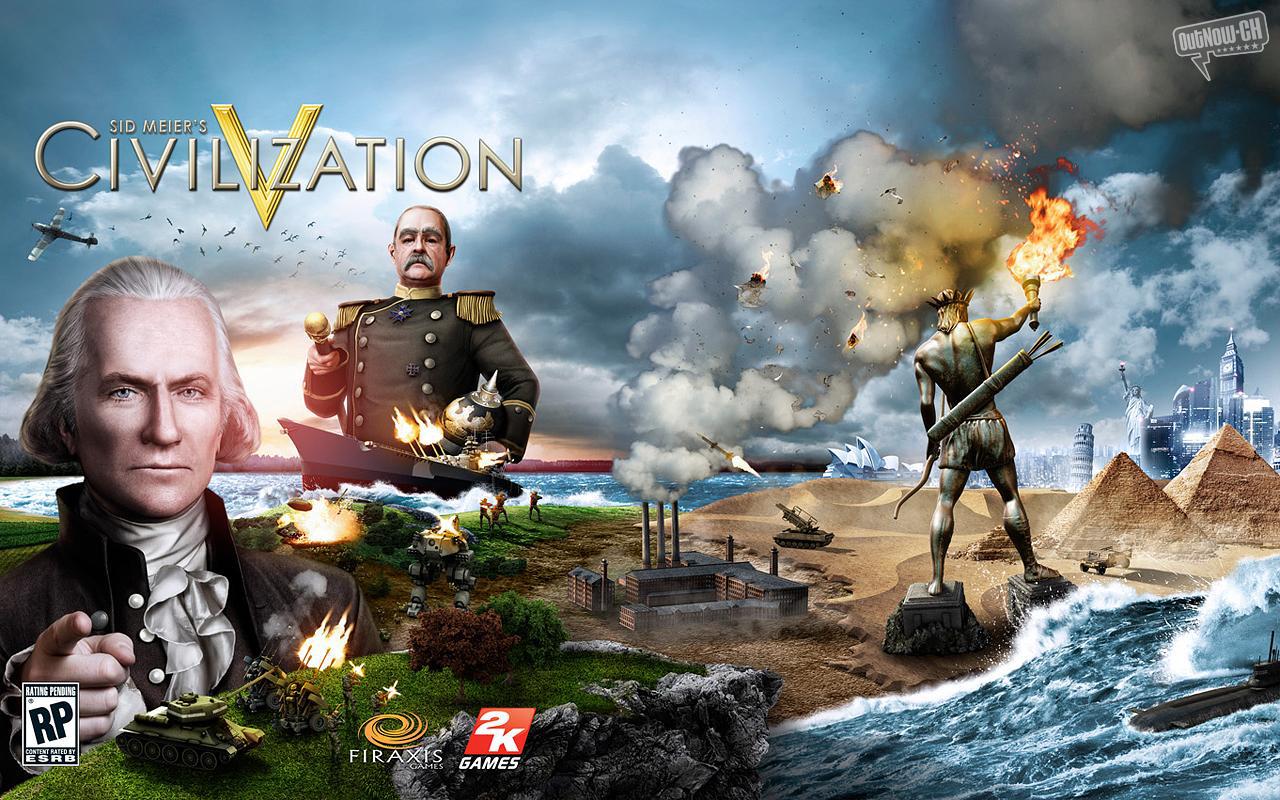 One of my longest love affairs when it comes to video games is with the Civilization series. The game lets you control a real world, historical figure who leads their civilization from the dawn of time to the game's end - which can be a long time in coming. The goal of the game is for the player to build up their civilization through cunning, guile, and military might to eventually conquer the world. The other leaders in the game are each trying to do the same thing (with Gandhi hating your face practically from the moment the game starts) and the A.I. is just smart enough to make the game really challenging if you let the other civilizations get built up.

I've been playing these games for the better part of the last fifteen years starting with the incredible Civilization III (which I'm still rocking). I picked up Civilization IV when it was first released but never got a chance to pick up the expansions or Civilization V because the price on them wasn't quite right for my tastes. Right now, though, on Amazon there's a deal that I can hardly pass up. Between now and Tuesday, March 10, 2015 you can pick up Civilization III, IV, and V - complete - for $16.99. I've never gotten any of the expansion content for any of these games, and at that price I don't mind paying for the bit of the games that I already own. If you've never tried out these games you need to pick this set up because it's a real steal! 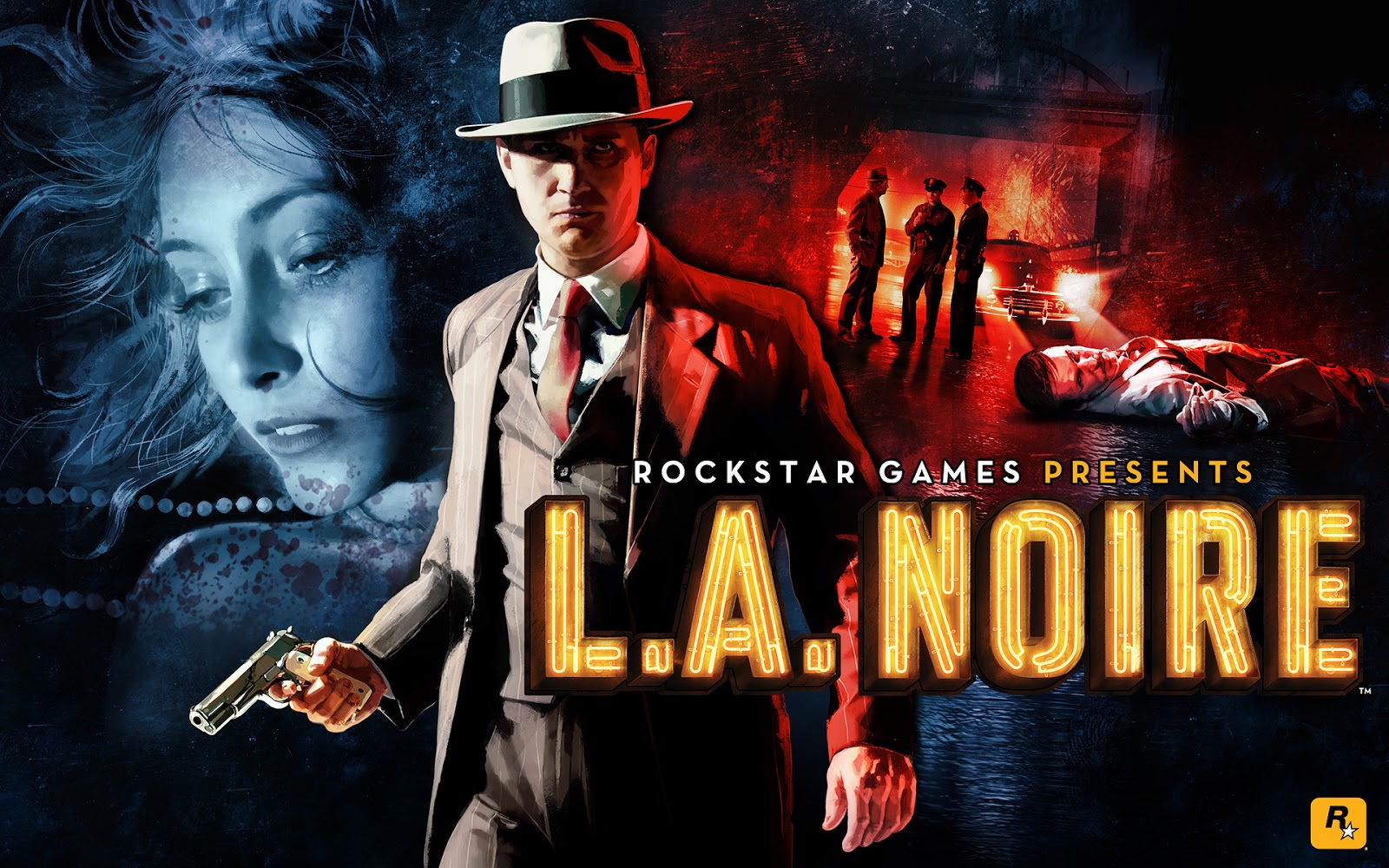 The other big sale is L.A. Noire complete for $6.00. I've never played Noire before but after watching Many a True Nerd working his way through the game on YouTube I've decided to give it a chance - especially since it's on such a good sale. In the game you play a detective who has to solve cases across Los Angeles. The game is really beautiful and the story has had me really invested in the game throughout Many a True Nerd's play through.

If you're interested in either of these games now is the time pick them up as they're on some tremendous sales. (Also, if you're on Steam check out the SteamOS sales going on right now as there are a lot of great games popping up right now that are real steals. Oh, and pick up Saints Row IV. It's a ridiculously good game and at $4.99 on Steam you can't ask for a better price).