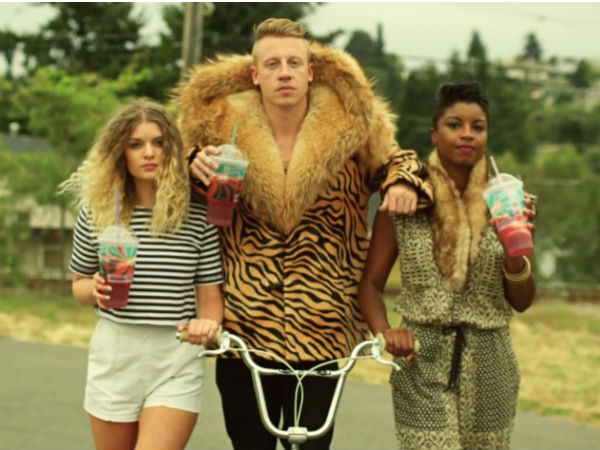 There is an old argument against the Dungeons & Dragons that goes like this: "D&D is a game built around the idea that the players should largely engage in combative behavior without worrying about the 'story' of the session or campaign. The game emphasizes combat by rewarding players only for killing monsters and looting treasure, and not for accomplishing important moments for the character in the context of the game's larger story. Therefore it is not a game that anyone concerned with the idea that the world is more meaningful than the next walking experience point waiting to be felled should spend any time playing."

When 3e was published the argument became louder with many of its proponents posting on a wide array of forums decrying the way that this newly popular version of the game was being played. Too often, for them it seems, D&D players were gleefully killing Orcs, Dragons, and Trolls and too rarely talking about how the death of the Duke's daughter affected their character's emotional well-being. The 'murder-hobos' were decried for their lack of imagination and 3e was pointed to as the source of this murderous non-sense. "The game," they reasoned, "did not reward true creativity and only indulged in the baser instincts of its players - never challenging their moral understanding of the world."

They are, of course, full of shit. 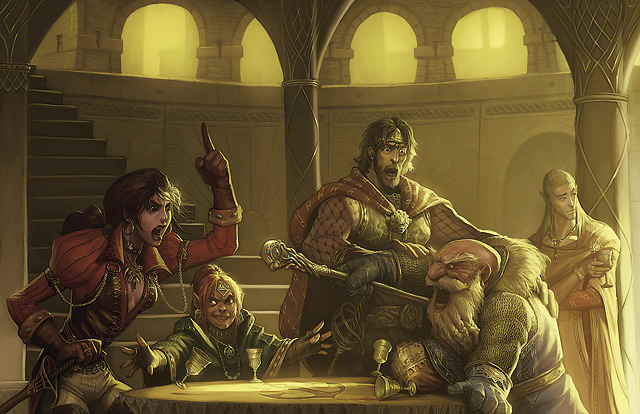 D&D is a robust game that allows for a wide array of play styles from the aggressive play of the most notorious, bloodthirsty player to the deeply immersive explorations of what it means for a character to navigate the political intrigues of the free cities of Dyvers and Greyhawk. D&D is a game that reflects the play style of the group playing the game - Dungeon Master and players alike. If your group is looking to go from dungeon crawl to dungeon crawl spending as little time playing out their characters' time away from that exploration than that's something that D&D can provide you through monstrous encounters, deadly traps, and vile malefactors in every wild space of the campaign world. By the same token if the group wants to spend weeks dallying with Dukes and petty nobles of various houses, exploring the political intrigues associated with them and pitting each against the other for the players' benefit, than D&D, and especially 3e, can accomplish that with ease.

While Dungeons & Dragons is a game that can provide players with an experience that focuses on either end of the spectrum (murderous vagrants or political dilettantes), it works best somewhere between each spectrum. In the Dungeon Master's Guide it was put this way:

". . . Most campaigns are going to fall between these two extremes. There's plenty of action, but there's a storyline and interaction as characters too. Players will develop their characters, but they'll be eager to get into a fight as well. Provide a nice mixture of roleplaying encounters and combat encounters. Even in a dungeon you can present NPCs that aren't meant to be fought but rather helped out, negotiated with, or just talked to . . ." (Cook, 8)

Reading that paragraph again for the first time in a few years I find myself remembering how I was sitting at my desk plotting out Duke Niles's motivations when I picked up the DMG and read that paragraph. It was like a weight had been lifted off my shoulders and suddenly I stopped worrying about every possible plot hook and instead concerned myself with focusing on what my players wanted when they played. I started listening to what they were talking about - the next fight, what would happen to the little girl if they didn't figure out what was going on, whether they could stop everything from collapsing in on itself and save the world - and began attempting to provide them with an opportunity to find out.

In the eleven years I've been running D&D since I've had games that ran the gamut from deeply immersive experiences to murderous rampages where no ogre was left alive and the game has always provided me with a framework to experience the game we had been looking to play (which isn't to say that I've never played other games or that they didn't provide me enjoyable experiences as well). During the majority of that time I've played a lot of 3e and enjoyed the hell out of it; which is why I decided to start this series for the D&D Guidebook with 3e.