GREYHAWK FOR THE WINS KIDS!

Last night I was sipping whiskey and giving +Mike Bridges unwanted and unneeded advice on how to run a bard (because +Mark Van Vlack and I are unheralded geniuses) in a campaign where I'm pretty sure he was playing a Caviler - of course it was Call of Cthulhu so I may be mistaken. Anyway, on the third cocktail it occured to me that I hadn't made any new Greyhawk posters in a while. 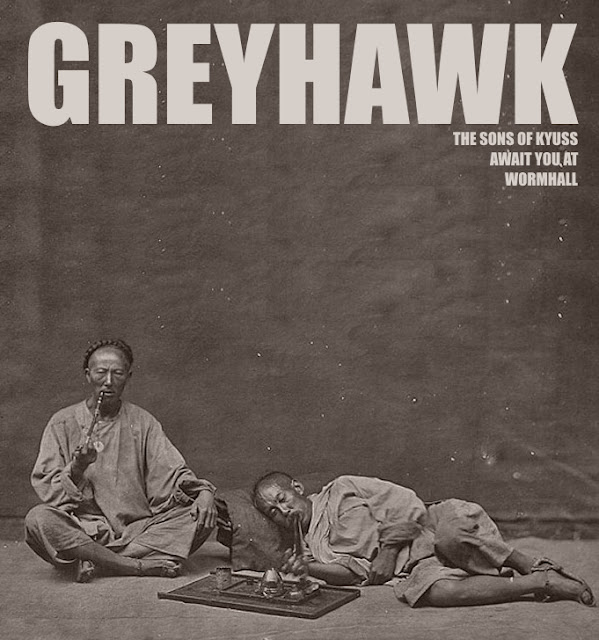 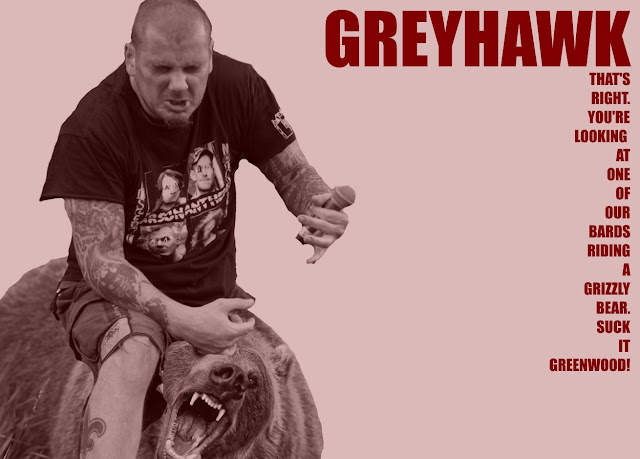 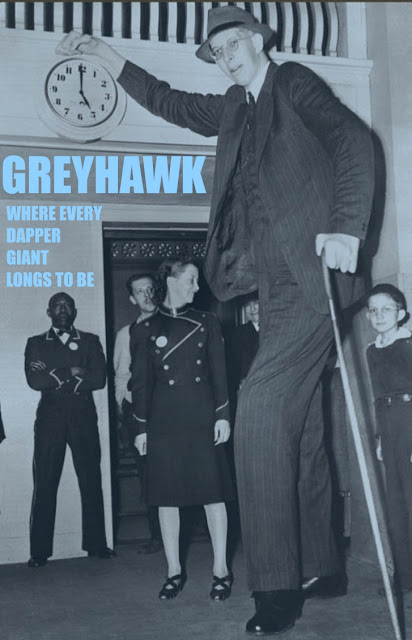 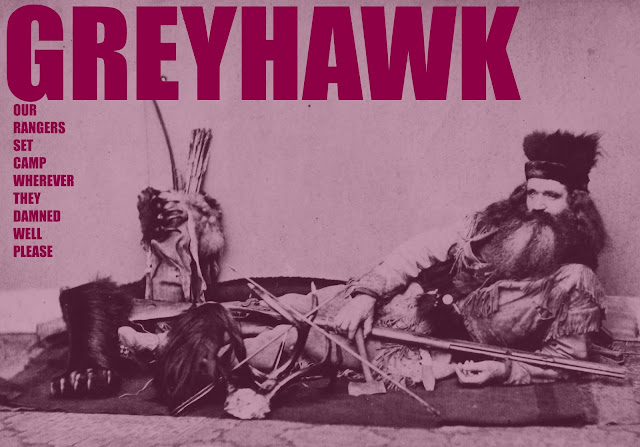 Oh, and here are some of the Dyvers covers I've been doing lately because that's what I do when I'm bored. 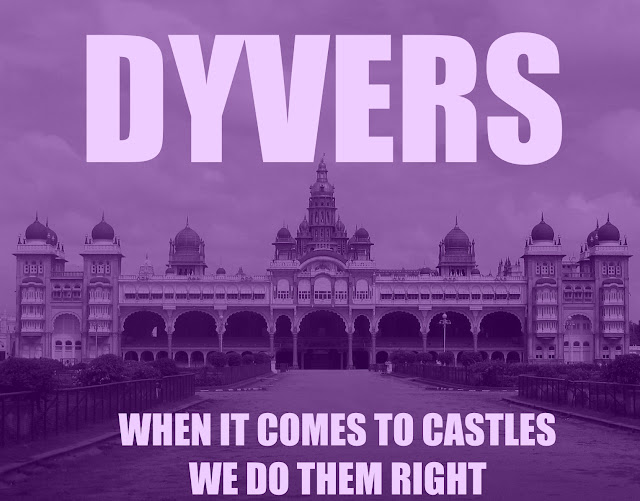 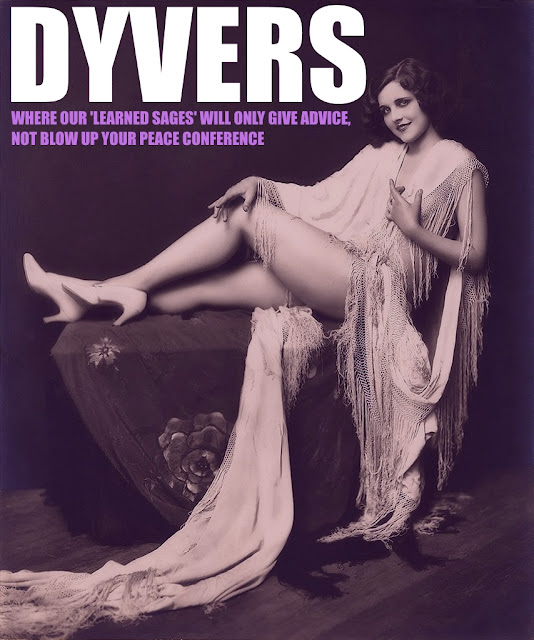 Check Out the Rest of the Greyhawk Poster Series
Steady Boys, the Girls Have Cats and We're On Our Way to Greyhawk!
Orcs Are So Passe
God Wanted Things This Way, Don't You Know.
What City of the Gods?
You Probably Haven't Heard of it Before . . .
Greyhawk, Bringing the Ladies to the Front
Greyhawk Knows What You're Doing with Our Prince of the Apocalypse
MOAR GREYHAWK!!!!


As always if you like these Greyhawk posters, or just enjoy making Mearls and Co. miserable by filling their twitter feeds with Greyhawk noise, send it to them. Send them your favorite cover and tell them I WANT MOAR GREYHAWKS! Don't let them think that the only people who need official products are the Forgotten Realms kids!