A Four Way Tie? Well, That Was Unexpected.

Last night when I went to bed I expected to wake up this morning and find that the first Dyvers Abroad project would begin in Talislanta. The morning, however, has proven that not to be the case. Instead I have been greeted with a four way tie between Talislanta, Mystara, The Palladium World, and RIFTS Earth.

So we're going to have a run-off.

For those of you who aren't familiar with these settings allow me to provide you with a very brief explanation of each so you can have a baseline familiarity before casting your vote in the final poll. 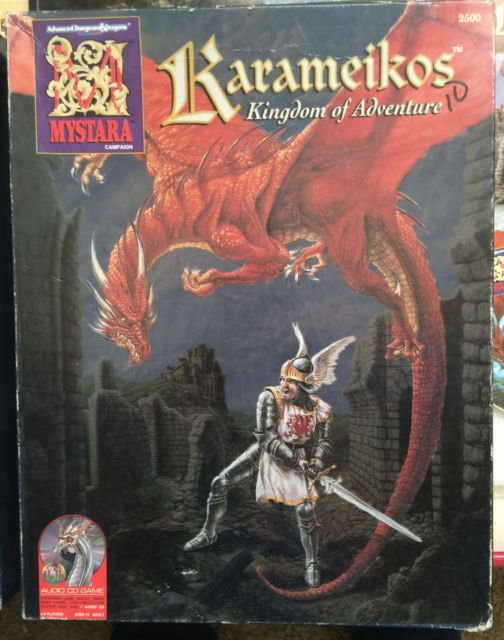 Mystara: Originally known as the "Known World" this setting was the baseline for Basic Dungeons & Dragons. It's a fun world populated by societies built around concepts that gives it a weight that has allowed it to garner ardent fans over the last forty years. As such if you're familiar with more traditional Dungeons & Dragons styled settings than you have a passing familiarity with this setting as well. 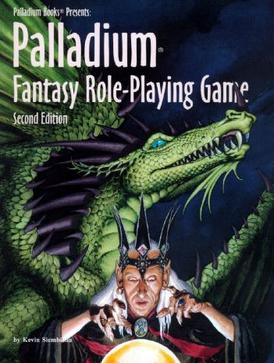 The Palladium World: This is the world of Palladium Fantasy Role-Play. It's a rich world more reminiscent of Games Workshop's early incarnation of the Old World setting as it has a depth of brutality to it that often can leave a player reeling if they aren't prepared for it. Unlike the Old World, however, the Palladium World doesn't have that sense of hopelessness attached to it that often pervades Games Workshop's products. By comparison to other Palladium settings the Palladium World is largely undefined and open to interpretation in a way that is similar to the Greyhawk setting from TSR / Wizards of the Coast. It has a few unique options to it but none is so notable as the Wolfen, a race of humanoid wolves that vie for control of the world. 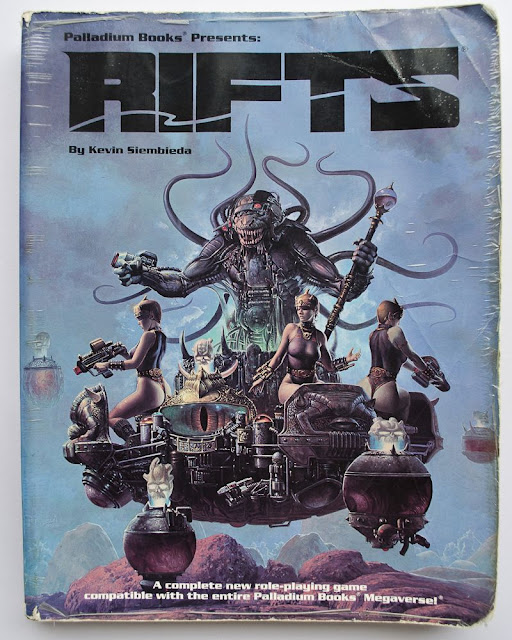 RIFTS Earth: This is the base world for Palladium's RIFTS system. It's a shattered world that has been torn apart by dimensional rifts that allow players to play at any time, in any place, and in any reality that their Game Master can imagine. The core setting, that of the baseline earth, is one where the players are struggling for survival against extra-dimensional beings, magical legends, living gods, and fascist dictatorships. Technologically you'll see everything from cyberpunk future technologies to sword wielding barbarians. By far an away it is the most diverse of all the settings I've ever read. 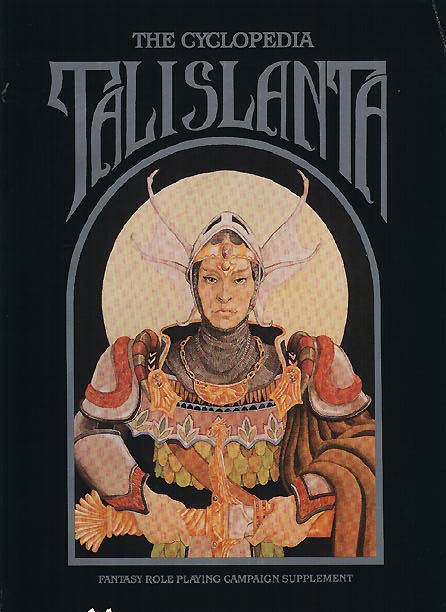 Talislanta: This setting is a complete reinterpretation of the pseudo-Medieval world pulling from such diverse sources of inspiration as Jack Vance, William S. Burroughs, and H.P. Lovecraft. It is a refutation of the Tolkien inspired setting and as a result it is breath of fresh air. Tone wise it varies from the grim to comical but the players will rarely feel hopeless unless they place themselves in such situations.

Good luck to your favorites! I'm kind of excited to see who will finally win!