Welcome to My Dungeons & Dragons World! Where Everything is Just Like You Remember It, Even Though You've Never Been Here Before.

In the last few months I've become increasingly convinced that the problem I face with making Dyvers something unique that people want to adventure in is that it can't fall into the same patterns that everyone else does with their cities. It can't be the exact same fucking thing that everyone adventures in each and every god-damned weekend.

(1) It can't have winding, serpentine roads that meander their way through the town - and they can't be dirt, rough stone, or wood.

(2) The city needs districts but the shouldn't be hard lines where there is no bleed over. The world doesn't work like that and neither should my game world.

(3) Not every building needs a detailed description but they shouldn't be fucking blank, wood blocks set on the table as filler either. Theme them together as you would find in a normal neighborhood. Look at the world around you. It works that way for a reason. 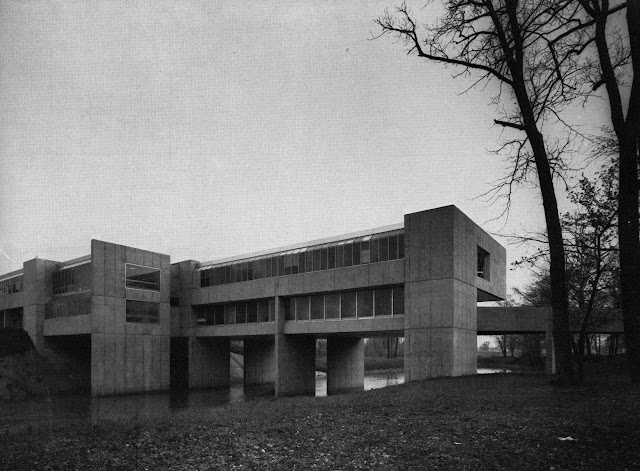 (4) Important buildings should feel important when your players look at them. Every city - whether it's New York, London, Nashville, Calcutta, Paris, or fucking Madison - has something that makes it stand out. As human beings we have an inherent need to make things that are pleasing to our eye. It's why architects are a thing and we're not all still living in fucking caves. Use the shit you love architecturally instead of just leaving it in the back of your mind. Make it a part of your world and make your world special as a result. 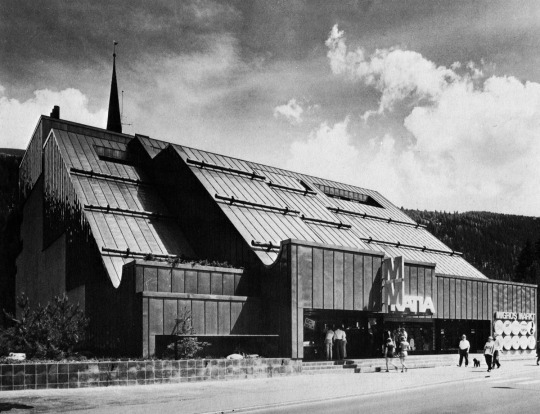 (5) Stop fucking around with names that don't matter to you or your players. If it's fucking nondescript and unimportant than don't waste your time naming it just to throw a name at them that they'll promptly forget.

(6) Same rule when it comes to the fucking history of the place. If it doesn't matter and won't add to the adventure then Move. The. Fuck. On. You're wasting your time and everyone else's.

(7) Descriptions: Less is more. Hit the high points and let their imaginations fill in the rest.

(8) People build sculptures every-fucking-where. Get them in the game. 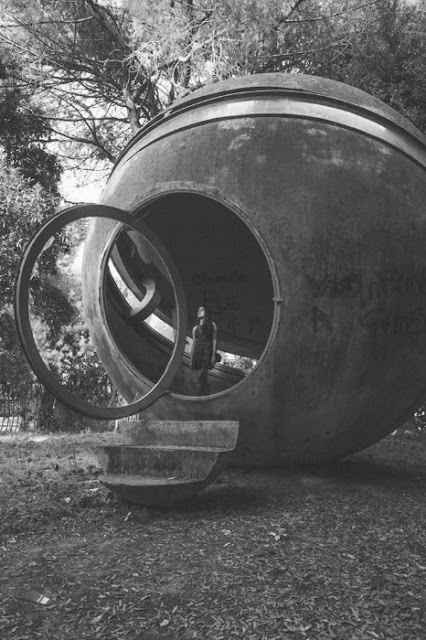 (9) Common structures for every town that aren't homes: bars, churches, hotels, restaurants, police stations, convenience stores, shopping markets (however you associate the term), pawn shops, banks, fire department, doctors' offices, city hall, Courthouse, and lawyers. Get these in your city because they didn't just show up in the 1950s.

(10) People live in apartments. They've been around since ancient Rome so throw them in your game. Credit: All images were found on the fantastic Tumblr How We Imagined It Would Be
at February 05, 2017