I Opened Up a Digital Storefront

As some of you will have noticed from the large billboard on the right side of the screen I have opened up a digital storefront. It's still a work in progress but it's going in the right direction. Anyway, I decided to do open it up after I had received a couple of requests to purchase some of the posters I've made. While I could probably sell the Greyhawk Posters on there as a parody product I would rather avoid getting a Cease & Desist Order from Wizards of the Coast, Gail Gygax, or anyone else who might take a notion to do so. That means that you won't see any of those posters on the digital storefront. Instead you'll find all of the original designs that I make on the blog and things that I make exclusively for the storefront.

I'll be making announcements on the blog, every so often, when I have something new to sale. Now all of the money that I make off of those products already up on the storefront, and those yet to come, will be going to buy better equipment to draw with, more RPG books to help inspire my posts, and lots of wine to lubricate the gears of my mind. So if those sound like things you'd like to support then be sure to pick something up today! 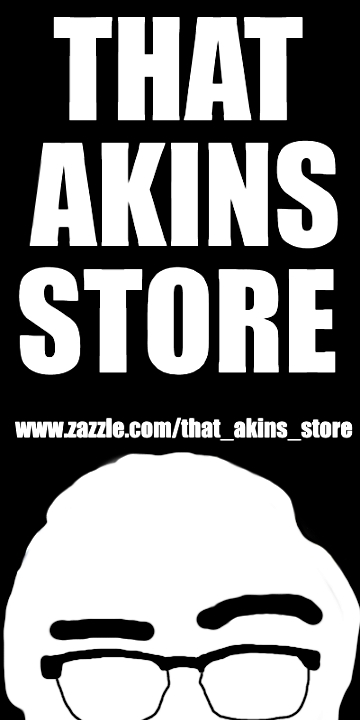